At our Political Festival we invited Katrine Ring Andreassen from the Ministry of Economic Affairs to talk about how policy development has changed over the years.

She talked about three major approaches: Once, new policy was only enacted after months and months of careful deliberation, thorough reports and the combined counsel of broadly composed committees.

Later on, a more acute reaction was spurred on by quickening media cycles: as events turned to issues thrusted unto the media agenda, the demand for rapid response from politicians made policy development an urgent affair. With solutions to complex problems needing to satisfy not only a tight deadline but also he particular framing dominating the media coverage, policy development turned increasingly haphazard and often only provided short term fixes to longterm issues.

Luckily, a third approach has emerged where focus is shifting from political and popular demand to a sensitivity to the needs of the end users. Here, the policy developer steps out of the ivory towers and into the worlds  of  the actual people affected by the policy. From this vantage point, however, the shortcomings of external policy shows itself, as the problem often required a change of consciousness in the minds of the subjects that couldn’t be brought around by new laws or regulations.

Maybe herein lies the germ for a new stage of policy development? 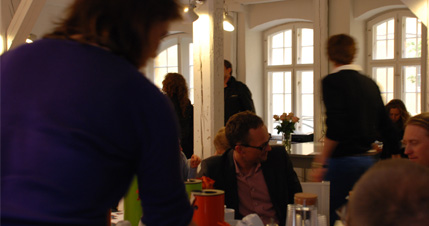 Happiness and the New Economic Paradigm 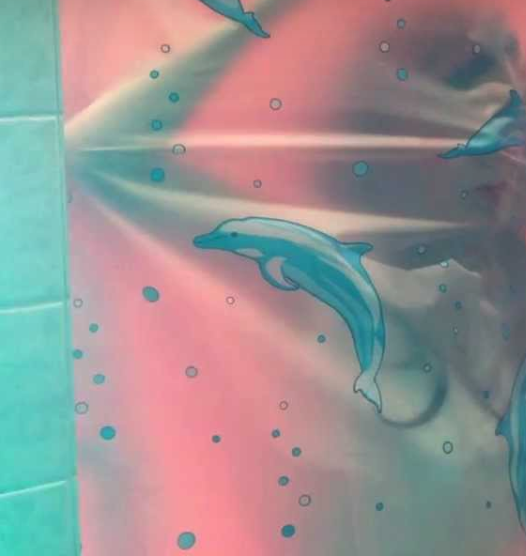 This website uses cookies to improve your experience while you navigate through the website. Out of these, the cookies that are categorized as necessary are stored on your browser as they are essential for the working of basic functionalities of the website. We also use third-party cookies that help us analyze and understand how you use this website. These cookies will be stored in your browser only with your consent. You also have the option to opt-out of these cookies. But opting out of some of these cookies may affect your browsing experience.
Nødvendige Altid slået til